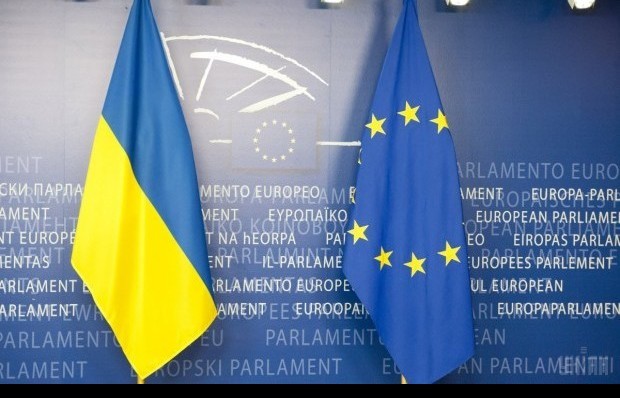 In 2018 we start the project “Europe in Ukraine”

Contacts 2:  Coordinator of the projekt Europe in Ukraine

– Bohdan Danilishyn – professor, academician of NAN of Ukraine, ex-Minister for Economy of Ukraine, dissident, – struggled with Yanukovych regime and got political refugee status in Czech Republic, citizen of Ukraine.

A primary goal of activity of UEP is an assistance in European integration of Ukraine, development of cultural and economic cooperation between Ukraine and EU, realization of humanitarian projects for support of Ukraine and defense of rights and interests of Ukrainians.

–          «Czech vacations»  – Summer and winter vacations  and rehabilitation for children from Ukraine;

–          A «list of dreams» is a personal financial help, repair of houses, payment of educational courses, purchase and delivery of gifts and necessary things  for the families of the victims of war in the East of Ukraine.

We actively work to drive attention of European community to the problems and real situation on the East of Ukraine. We talk to the EU Parliament members to fully support  the sanctions against Russia – country of aggressor. We organize meetings of Ukrainian soldiers, volunteers, political and public activists with European community to inform the european society about the real situation in Ukraine, and fair losses due to the Russian aggression.

For over 7 years of activity due to a trust and permanent support of the Czech and Ukrainian philanthropists Ukrainian European Perspective spent almost  4 ml. Czech crowns on the projects to support Ukraine. For over 7 years of it’s activity Ukrainian European Perspective gained a status of an «ambassador» of Ukraine in Europe. We worked with opinion leaders and politicians, journalists and scientist who sincerely support the pro-european course of Ukraine. We are trusted and well known.

Our activity is always transparent. Among the partners of UEP are – Magistrate of the city of Prague,  National gallery of Prague, Integration center in Czech Republic, Ukrainian World Congress, and many other NGOs.   The projects of UEP  were implemented under the patronage of the  Embassy of Ukraine in Czech Republic and the head of region 4 of Prague – Petro Shtepanka.  Some of our projects are financed by the Magistrate of the city of Prague, Ministry of foreign affairs of Ukraine and BLÍŽKSOBĚ charity foundation.

In 2018 we start the project “Europe in Ukraine”

Dear friend, we sincerely believe that Ukraine can be a strong, independent European country but on the other hand we see all gaps and obstacles on  Ukraines way to prosperity  such as  corruption, double standards,  disability to fulfill all commitments in order to successfully become part of EU.  This is the reason why we decided to create a group of EU Parliament members, which we call “Europe in Ukraine ”.

We believe that with the support of the leading European politicians we can not only effectively influence the process of reforms in Ukraine but also we help the country in it’s striving to European Union.

The Group of EU Parliament members «Europe in Ukraine» will:

Ukrainian European Perspective welcomes you to support Ukraine on its way to Europe and to join our project:

Marianna Danyliv is the coordinator of the project and he is authorized to negotiate and communicate with  European Parliament Members,  Ukrainian politicians and governmental bodies on our behalf. You can contact Marianna via e-mail marianna.danyliv@originally.u-e-p.eu

We would like to thank  to  Vasyl Myroshnychenko who joined us as EU – Ukraine Public Affairs Director in our project and to Michael Burchill who joined as a volunteer in the role of EU – Ukraine Liaison Director.

We truly believe that each of us and all together we create the future of Ukraine! 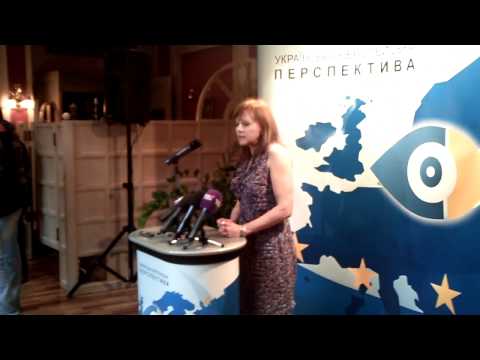 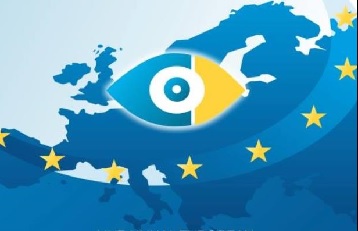 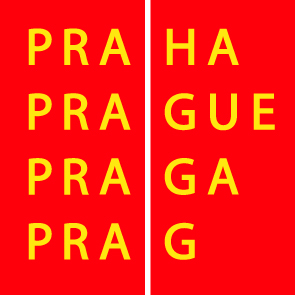